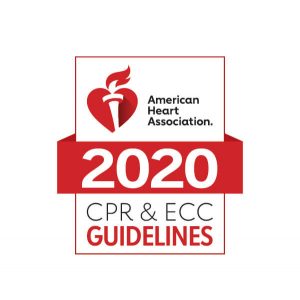 Martin Luther King, Jr. was a social activist and Baptist minister who played a key role in the American civil rights movement from the mid-1950s until his assassination in 1968. King sought equality and human rights for African Americans, the economically disadvantaged and all victims of injustice through peaceful protest. He was the driving force […]

Don’t see anything that works for your group?  We customize classes and bring them to you.  Contact us to see how to bring a class to your location.